He holds a Bachelor’s degree (1973) in Electrical Engineering and a Master’s degree (2001) in computer Science, and he is the author of Radiosity: A Programmer’s Perspective (Wiley 1994). The software presented in this book has been under continual development since its publication, and is licensed to Lighting Analysts (Littleton, CO) for their AGi32 and ElumTools architectural and roadway lighting design software, and to Glamox AS (Molde, Norway) for their OptiWin 3D Pro architectural and marine lighting design software. 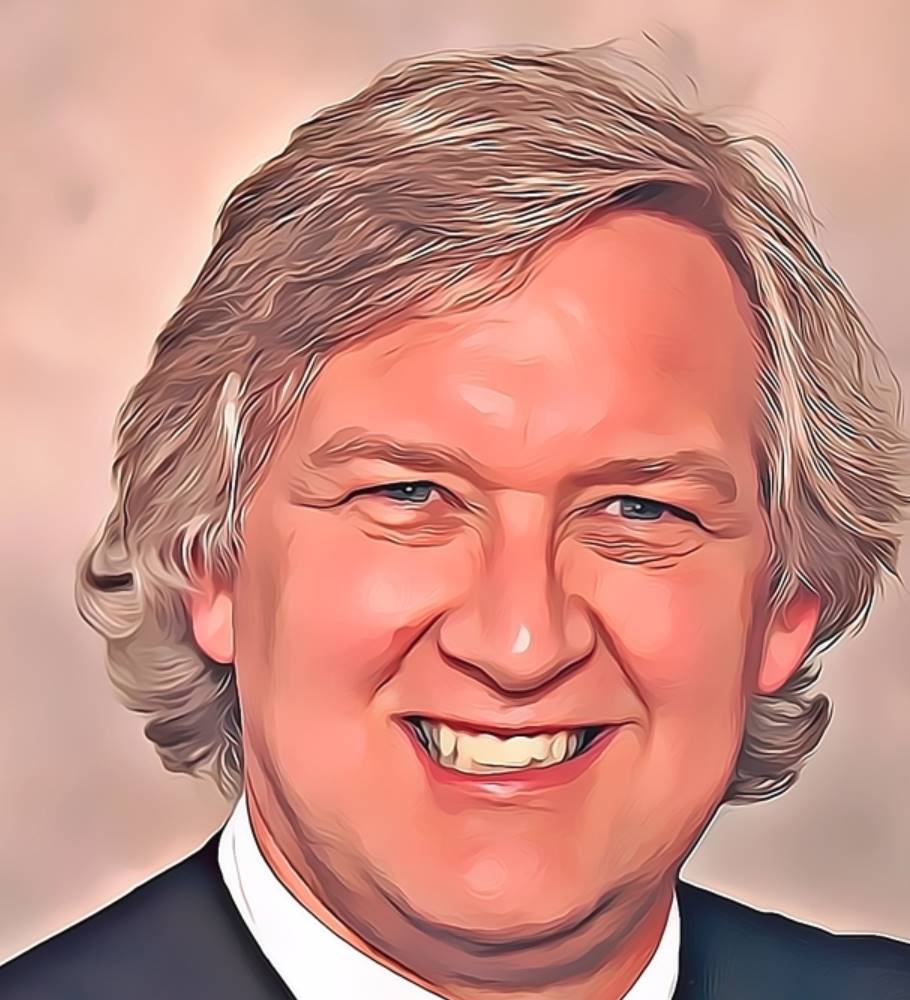 Don’t go away without exploring